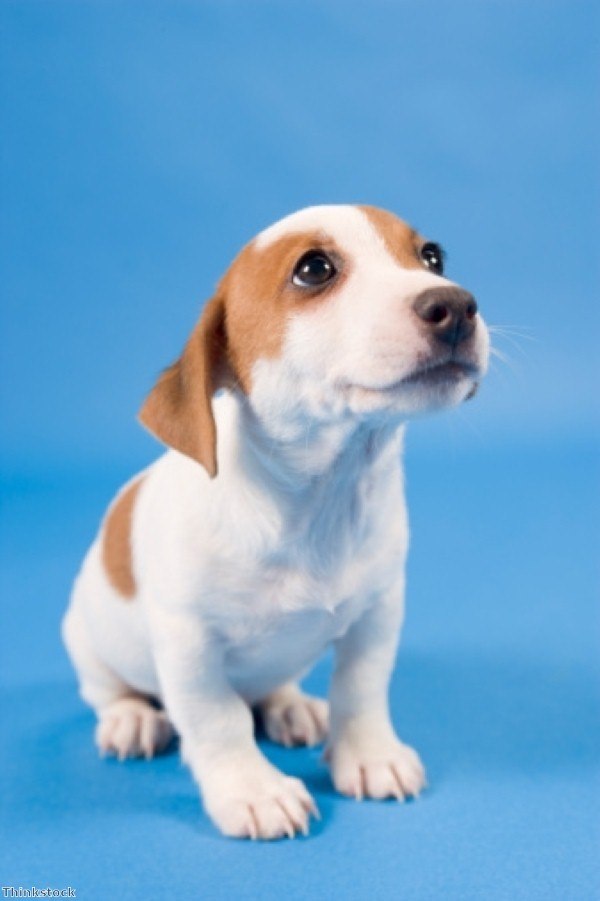 Bringing home a new puppy is an incredibly exciting and important time for all the dogs and humans involved. However, it’s key not to let your desire to bond with your new friend get in the way of setting consistent ground rules.

Indulging your pet during the early days may seem like a good way to win their affection, but it’s an even better way to set bad habits that will be hard to break further down the line. Here are some basic principles to live by in the first days and weeks of your new life together.

Moving to their forever home can be a very confusing time for puppies. After all, they have been separated from their mother and siblings, and are likely to be upset about this for a few days. It’s also easy to make too much fuss of a new dog, and this can cause its own problems.

Puppies need lots of sleep and calm, as it’s this amount of rest that lets them be tiny bundles of energy at other times. Overtiredness can make a dog forget behaviours it has already learned, such as house-training (as this has often been taught while still with the mother), leading to frustrating accidents. That said, it’s worth leaving newspapers down in the puppy’s sleeping area, to make any morning clean-ups easier.

This doesn’t mean that you shouldn’t be loving, but remember that your new pet will need plenty of downtime. If you have any human children, they may need to be gently reminded of this at regular intervals, as they can easily forget that a pet isn’t a source of constant entertainment in the early days.

On a related note, night-time crying and restlessness is a deeply distressing problem to deal with. However, your puppy will quickly adapt, and it’s more important to establish a consistent sleeping routine. If you have decided on a sleeping spot for your dog, do not change it “just for a few nights”, as this is merely delaying the inevitable.

Since animals can’t speak English, the best way to show your pup what behaviours you want by a consistent routine of positive reinforcement. Praise, attention and petting are good ways to let a dog know you’re pleased, and will encourage them to repeat the behaviour. You could also use a small dog treat such as Bakers Rewards, but use sparingly, or your puppy could become overweight.

By contrast, deal with negative actions by ignoring them until they stop the behaviour. Shouting “no!” may make more sense to humans, but a dog will interpret almost all attention as a good thing, so it often backfires. Instead, turn your back, fold your arms and be as boring as possible until they get the message.

At such an early stage, you can start to incorporate words that will later become commands into your puppy’s routine. You should say the relevant words clearly while the dog is already carrying out the actions.

For example, if they are lying down, say “lie down” or something similar in a clear, happy voice. This will help your puppy connect the sound and the act, and is a good base for more advanced training further down the line. Eventually, you will be able to say “sit” or “lie down” and the dog will be able to understand what you want.
If you stick to these guiding principles, then you should find that you and your new pet quickly settle into a routine that suits both of you, and sets the tone for a happy future together.