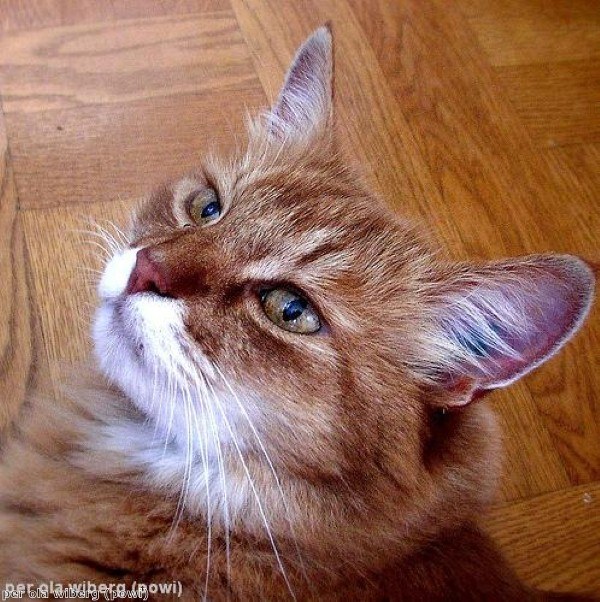 It might be easy to tell when our cats are hungry or tired, but it can be far more difficult trying to understand why they're behaving in a certain way that isn't what we'd usually expect of our feline friends.

Whether that's scratching away at the sofa, recoiling when we attempt to stroke them or grooming themselves excessively, cats may suddenly start to act differently to the way they have in the past.

There are numerous ways to tackle this problem, and a lot of it is about working out what's causing our furry friends to behave strangely - as well as providing them with a suitable outlet for their instinctive clawing or chewing.

Here we'll take a quick look at some of the factors that may result in our cats acting oddly, and we'll also consider a few methods that could help rectify any destructive or aggressive behaviour.

Cats are naturally programmed to scratch away at anything they can dig their claws into - and around the house that can mean everything from the furniture and cabinets to clothes and carpets.

This is because felines need to shed their claw sheaths, and scratching also leaves behind a visible and chemical scent that enables a cat to mark out its territory.

The good news is that, behaviour-wise, scratching is a natural impulse for any cat, so the solution is to provide an outlet for them to maintain their claws that doesn't involve the furniture being ruined.

Scratching posts can be a useful asset in encouraging your felines to sharpen their claws on something other than the living room cabinets, while covering furnishings that you want to protect in smooth plastic can help too.

Much like clawing, aggression can be an instinctive part of a cat's nature, but it's important to draw the line between a moggy's automatic reactions and when they're being unnecessarily hostile.

For example, some cats may react violently to attempts to stroke or handle them if they weren't used to being petted as kittens, so it's important to slowly get them acquainted to the idea of being picked up.

The best way to do this is with short but frequent petting sessions, and these should be gradually extended as your feline becomes more comfortable with human contact.

It's important to realise that some cats may be acting aggressively if they're in pain or discomfort, so if your moggy suddenly becomes hostile it's a good idea to take them to the vets.

Some felines will have a tendency to instantly flee from any situations in which they feel they're threatened, so it's sensible to get them used to being exposed to loud noises and visitors when they're kittens.

Indeed, doing so when cats are young means that they will be able to draw a distinction between minor threats and those which pose a genuine risk to their safety, which in turn will help your moggy to act more calmly around the home.

It's also an effective tactic to have a safe haven that your feline can run off to if they do feel threatened, so a cardboard box or cat bed can be a useful addition to the home.

Lastly it's important to realise that moggies like their privacy, so placing their cat food bowl in a quiet room can be a helpful idea too.