The history of dogs 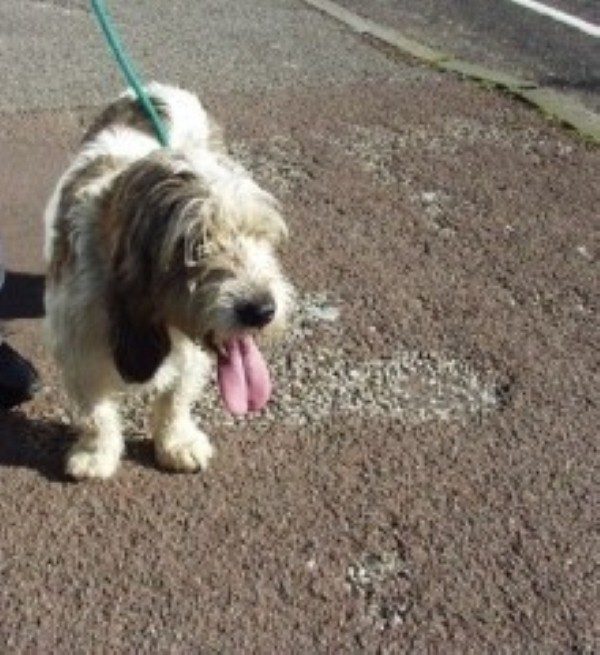 Dogs may be a mainstay of British homes up and down the country, but they have had a long and interesting history in becoming man’s best friend.

Domestic pooches originally descended from the Grey Wolf in the Middle East and Asia as long as 33,000 years ago, increasingly interacting with human beings of the time. Millennia ago people harnessed the pack mentality of these wolves, adapting their hunting, feeding and reproductive strategies to be used effectively within a village environment.

How were they domesticated?

No one knows for sure exactly how the Grey Wolf was domesticated, but there are a few theories out there.

Some studies have concluded that wolf pups may have been taken by humans from an early age, which made them much easier to tame. When these pups began to breed among each other, they became domestic animals with wolf-like characteristics.

Other theories suggest they domesticated themselves among small human colonies due to the prospect of food. There were other benefits too, such as greater safety, more opportunities to breed and a less demanding lifestyle, which meant they did not have to eat as much The wolves that then have the capability to interact with humans passed these traits on, making them much easier to domesticate.

How did domestication change dogs?

Evolution lead to a number of changes to the wolf. Its size overall became smaller and coat colourations and markings altered. The jaw shortened and the teeth shrunk in size, while the brain also reduced in size due to the lower dependency on skills such as alertness and sensory processing, which were integral in the wild.

Some more intriguing wolf traits disappeared, such as the tendency to eat and then regurgitate the food for the young to then eat.

What roles did they play once domesticated?

A domesticated dog may have had one of a variety of roles in village life, such as guarding and protecting the livestock from predators. They had numerous benefits for human camps, such as improving hygiene by eating food scraps, providing warmth and serve as an early warning system for strangers.

However, their primary use would have been in the hunt, using their acute sense of smell to track down food, much improving the camp’s ability to survive.

The range of jobs given to dogs ensured that different breeds developed behavioural types that can still be seen in many dogs today. Furthermore, because their ability to perform each role depended upon their size and shape, they evolved to become one of the most diverse species on Earth, and this continues today as cross-breeding remains common.

Dogs only became popular simply as a pet following World War II, particularly in America where suburbanisation ensured there was more space to keep them. Nonetheless, they were still kept outside and served the purpose of guarding a home or being a playmate for a child.

This changed further in the 1980s when dogs were kept for the emotional support of their owner, which meant their lives were more and more integrated.