How to understand your dog 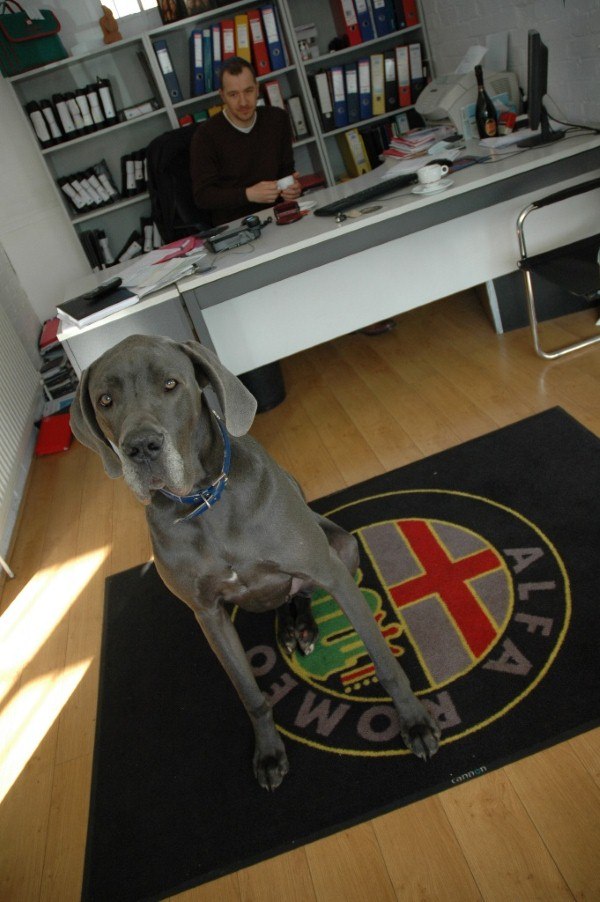 It can be challenging being a dog owner as it can be incredibly difficult to understand what they want or need. However, new research has indicated that facial expressions of a dog can give away clues and hints to what your pet is actually thinking.

Researchers at the Japanese Azabu University took a number of dogs from a variety of breeds including poodles, labradors and golden retrievers and placed them in a room which was divided by a clear partition. Curtains covered the partition, and when they were removed, the dogs could see through to the other side and their expressions were monitored and recorded.

The results indicated that dogs raise their left eyebrow when they are reunited with their owner but when they see a stranger they cock back their left ear. If the canine was shown an object which could scare them, their right ear went back.

Sarah Whitehead, a leading UK animal behaviour specialist, told the Express that she was interested to hear the findings as it demonstrates the level of connection between people and dog behaviour.

"This little eyebrow lift when dogs recognise their owners is a very human thing to do," she explains. "People and other primates very often raise their eyebrows when they see someone they recognise. It’s a well known expression of greeting."

She added: "One of the most fascinating pieces of recent research looked at how dogs read human expression and it found that dogs have something called ‘left gaze bias’ which is shared only by humans... We’ve found no other animal on the planet does the same thing. Dogs don’t even do it to each other, just humans, and it suggests that dogs have evolved to read human emotions."

Ms Whitehead said that around 70 per cent of people are able to judge what a dog means from their actions. However, she says that this should be taken with caution and applied to context as it is dangerous to think that just because a dog is wagging its tail it must be happy.

Happy
According to the expert, dogs are happy when they 'smile' by pulling their lips back. However, it is also thought that canines can recognise and understand that we are happy when we smile.

Sad
An unhappy dog, like one that has lost its owner, will grieve by pulling their eyebrows into a frown but the rest of its face will remain plain and almost expressionless. A sad dog will keep itself small and make its body stay close to the ground with its tail lower than usual.

Anxious
A stressed or anxious dog will jump up at a human but other signs of distress can be lip licking and panting heavily when it's not hot. Another clue is yawning which is to show you its teeth to make you leave it alone.

Angry
Many dogs will start off anxious but then get angry. A lot of canines will stare at whatever they find threatening and if it suddenly goes still you should back away, as well as more obvious signs like growling.