Whilst we remain operational and working really hard to take care of your pet's products as quickly as possible, there may be delays of up to 6 days longer than usual to process your order. Keep safe and stay healthy! You can read more about how we're doing here.

Horses have graced the Earth for over 50 million years, according to records. Intelligent, athletic and powerful, there is lots we already know about these amazing creatures, but also lots we can still learn from them. Did you know, for example, that the fastest recorded speed of a horse was 55mph?

We’ve compiled a list of other fun facts you might find interesting, but please get in touch if you have any of your own!

Please comment below with any other fun facts you may have! 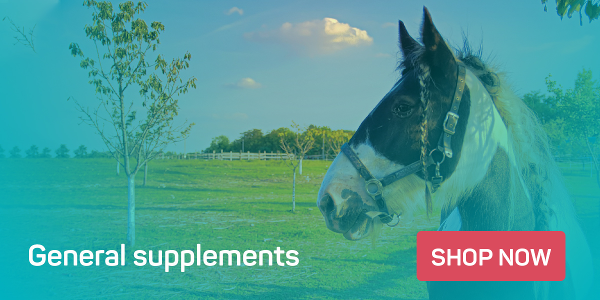 Size for size, horses have smaller brains than chickens. Having kept horses for years I know this to be true. The only really clever horses are Shetland ponies. I had one of those for 35 years and she ran mental rings round the others.

GWF Nutrition Joint Aid Plus For Horses
from £17.99